Defend yourself
Marketing campaign for "Defenders S1" for Netflix (August 2017)
Art direction •  Idea  •  Graphic Design
______
Iron Fist, Jessica Jones, Luke Cage and Daredevil are Netflix Original Series about Marvel superheroes. For the first time, all of them appear in a new series called the Defenders and despite mutual disagreement they have to fight to protect New York against very powerful villains.
To promote the series with local touch we’ve created 4 different billboards - each of them with different main characters of the show. We’ve put those billboards in various parts of Warsaw and sprayed them with graffiti texts. Those sentences were written in humorous way and reminded the way football fanclubs diss each other on the polish murals (“The iron fist floats with one sleeve”, “Daredevil sleeps with the light on”, “Jessica Jones jumps from one topic to another”, “Luke Cage is crying during rom-coms”). Our vandalised posters attracted a lot of attention because of its unusual presentation and were supported by social media video posts presenting how our heroes vandalised the billboards.
Copywriter: Monika Wasilewska
Art director: Bartosz Kwiecień
Project Manager: Katarzyna Dyrcz
Production: Michał Zamencki, Sławek Richert, Grzegorz Pasternak 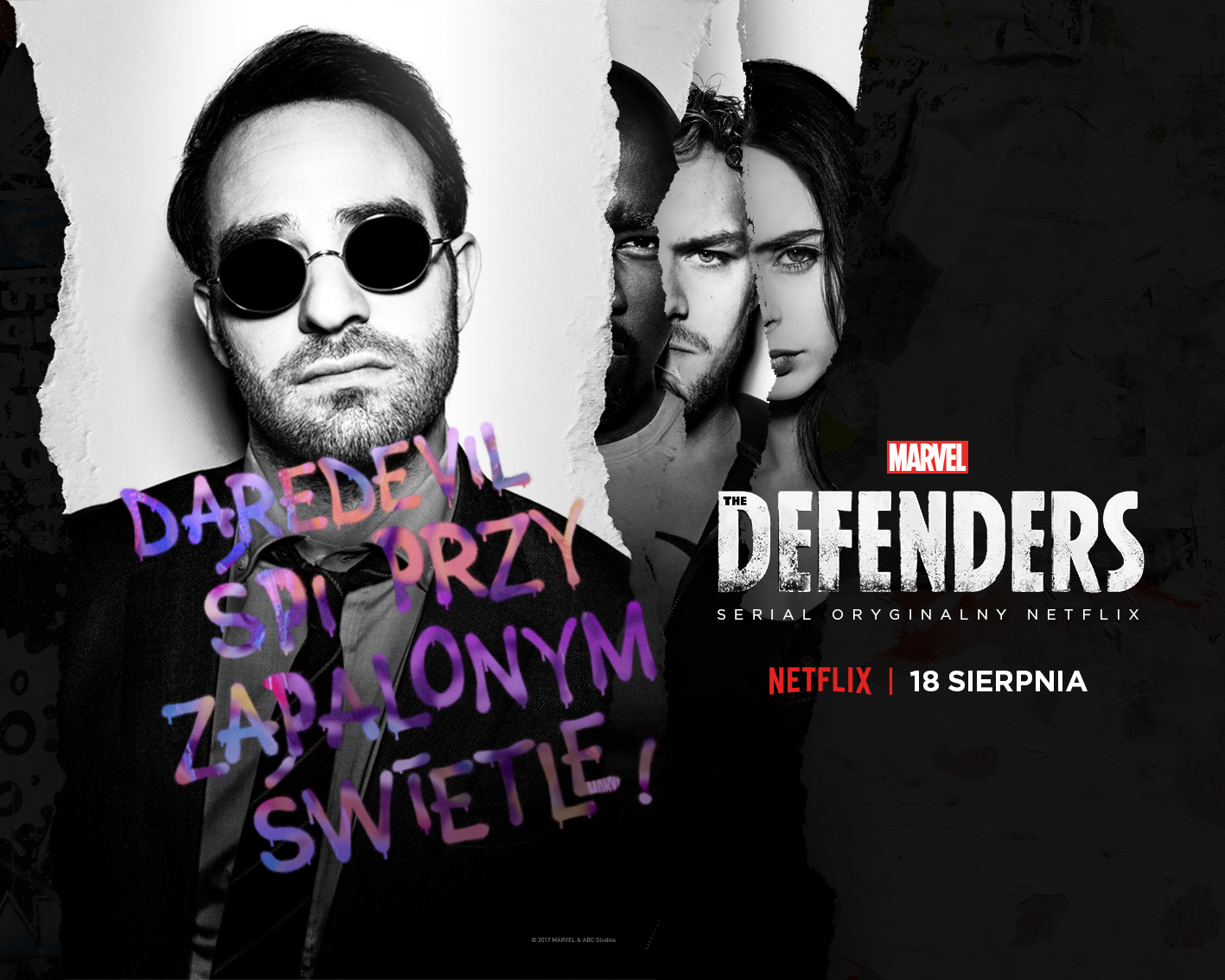 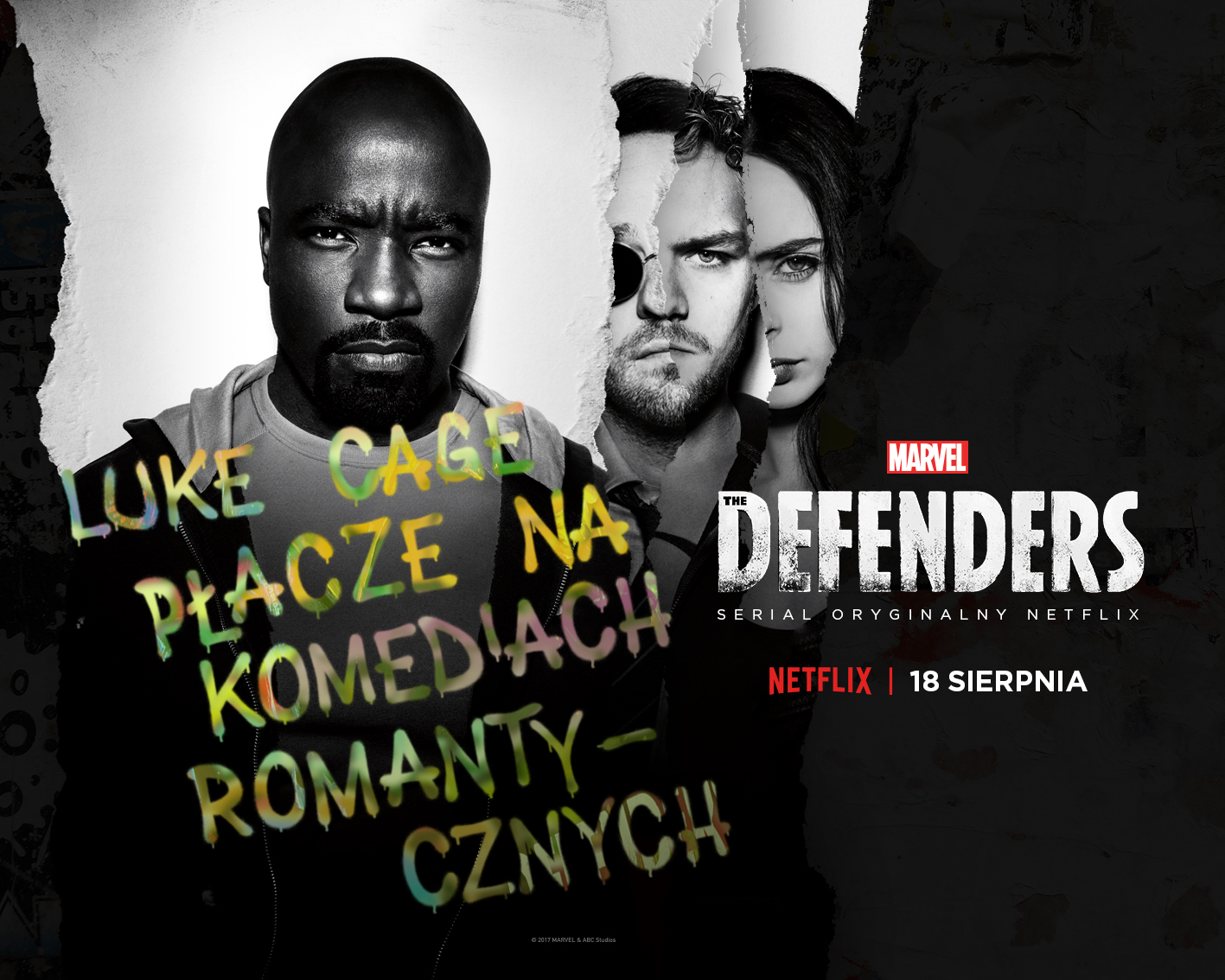 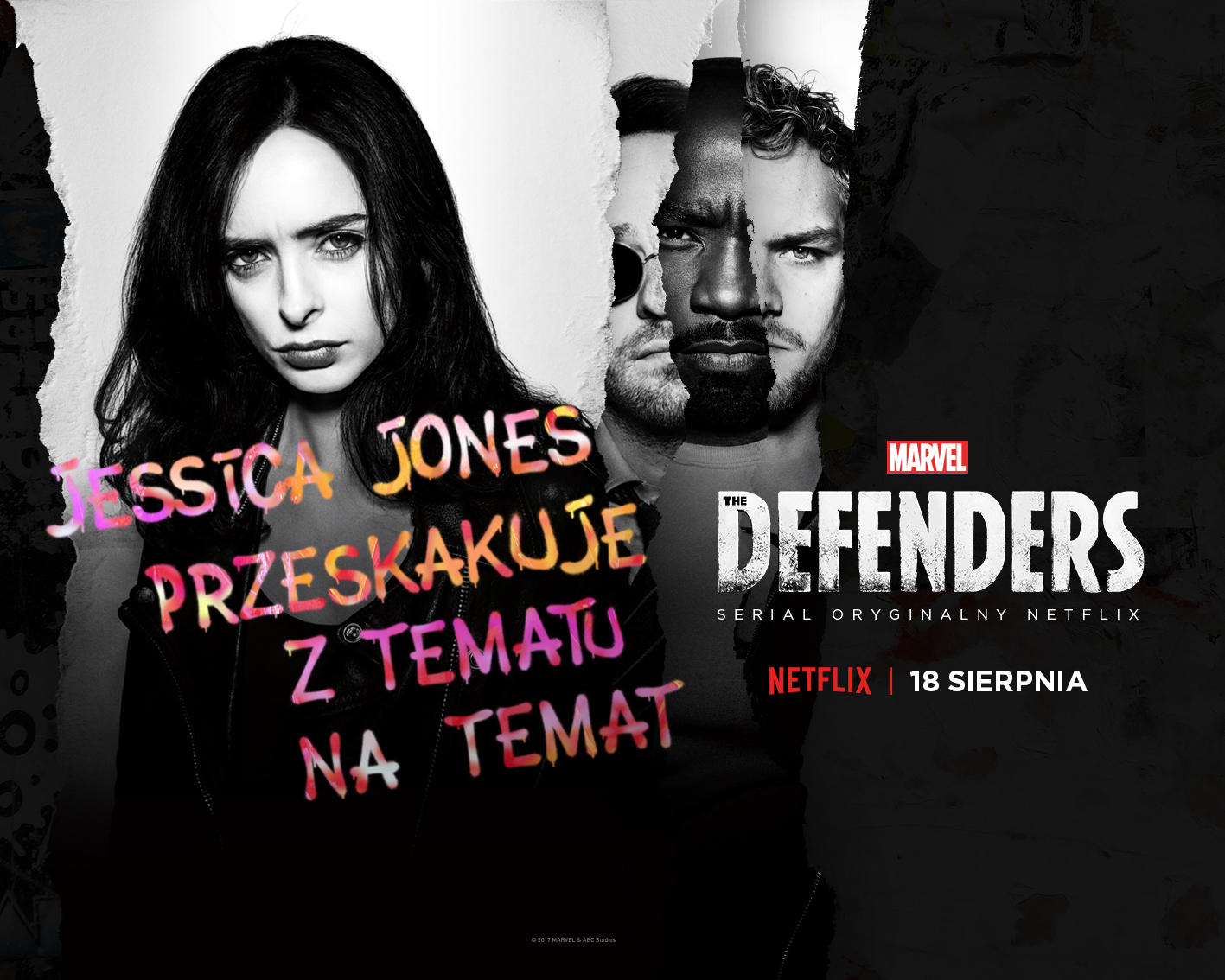 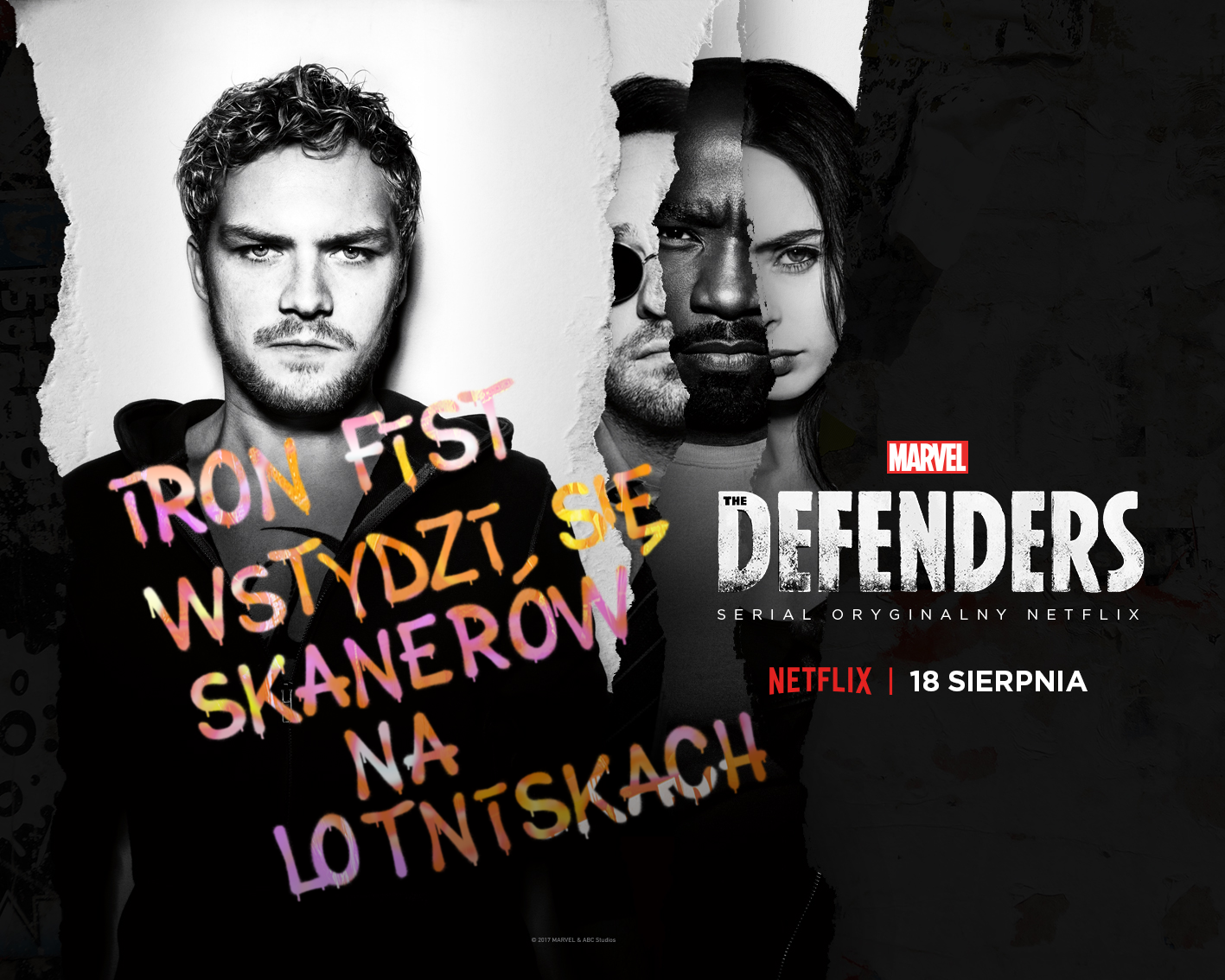 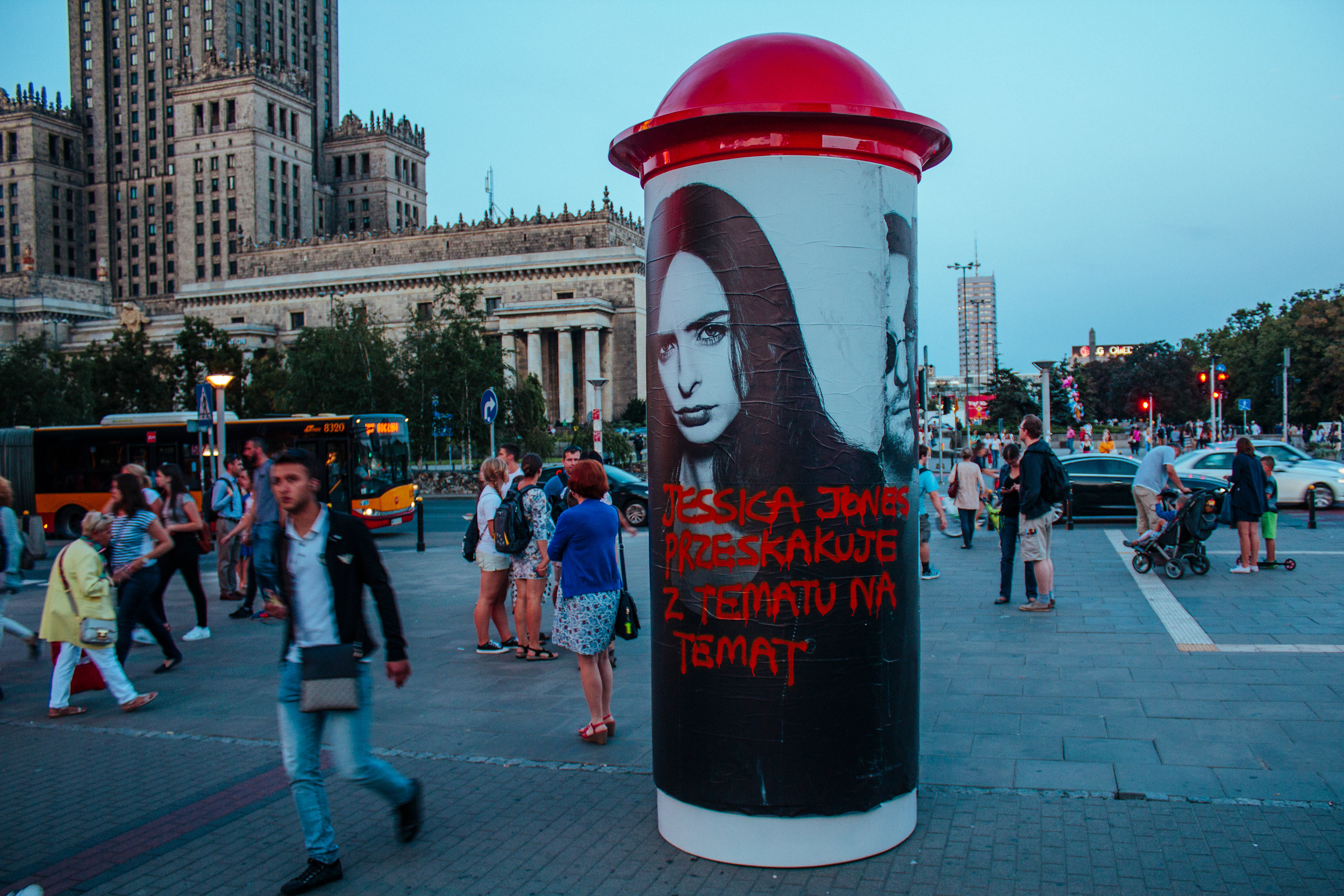 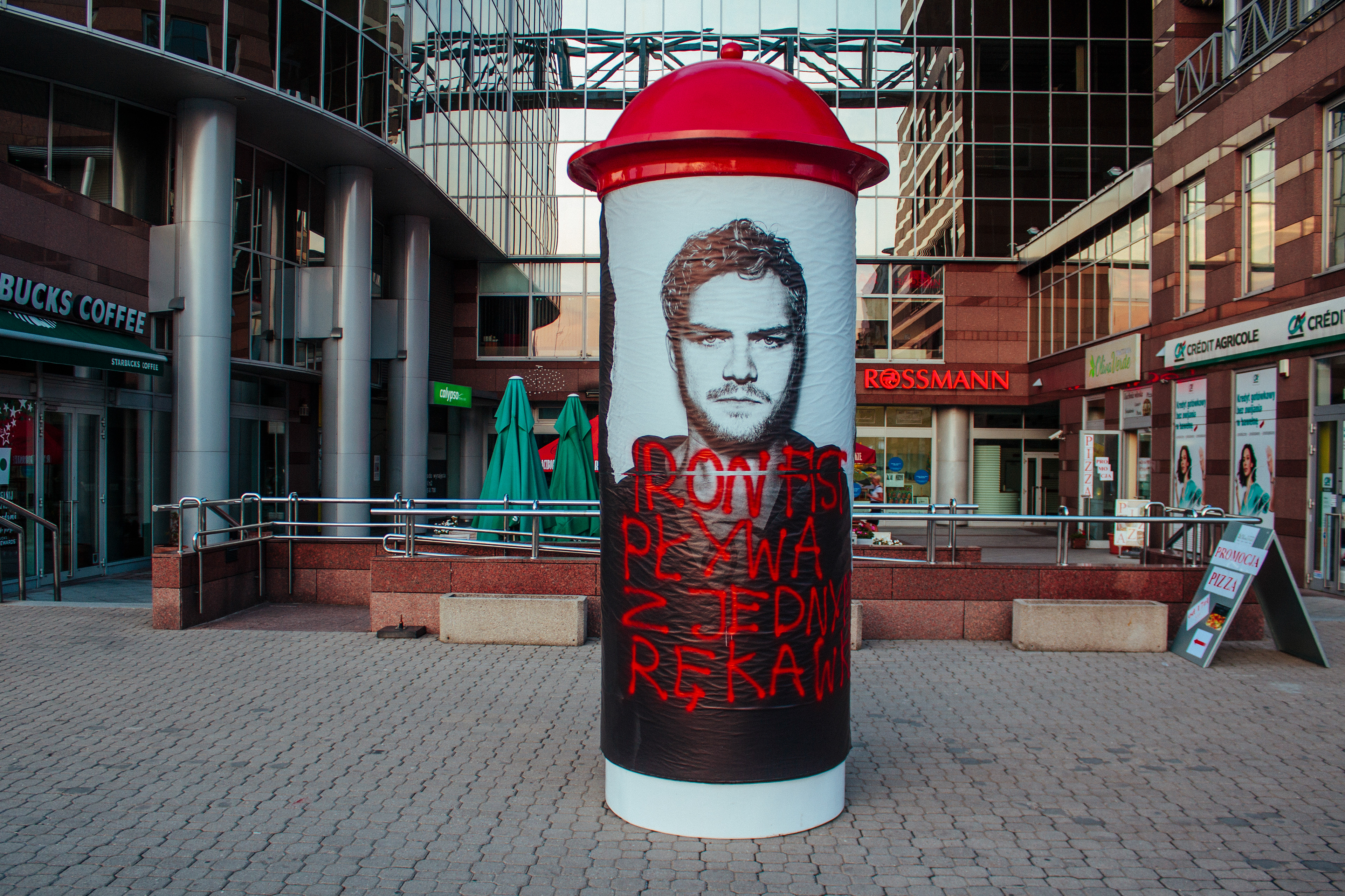 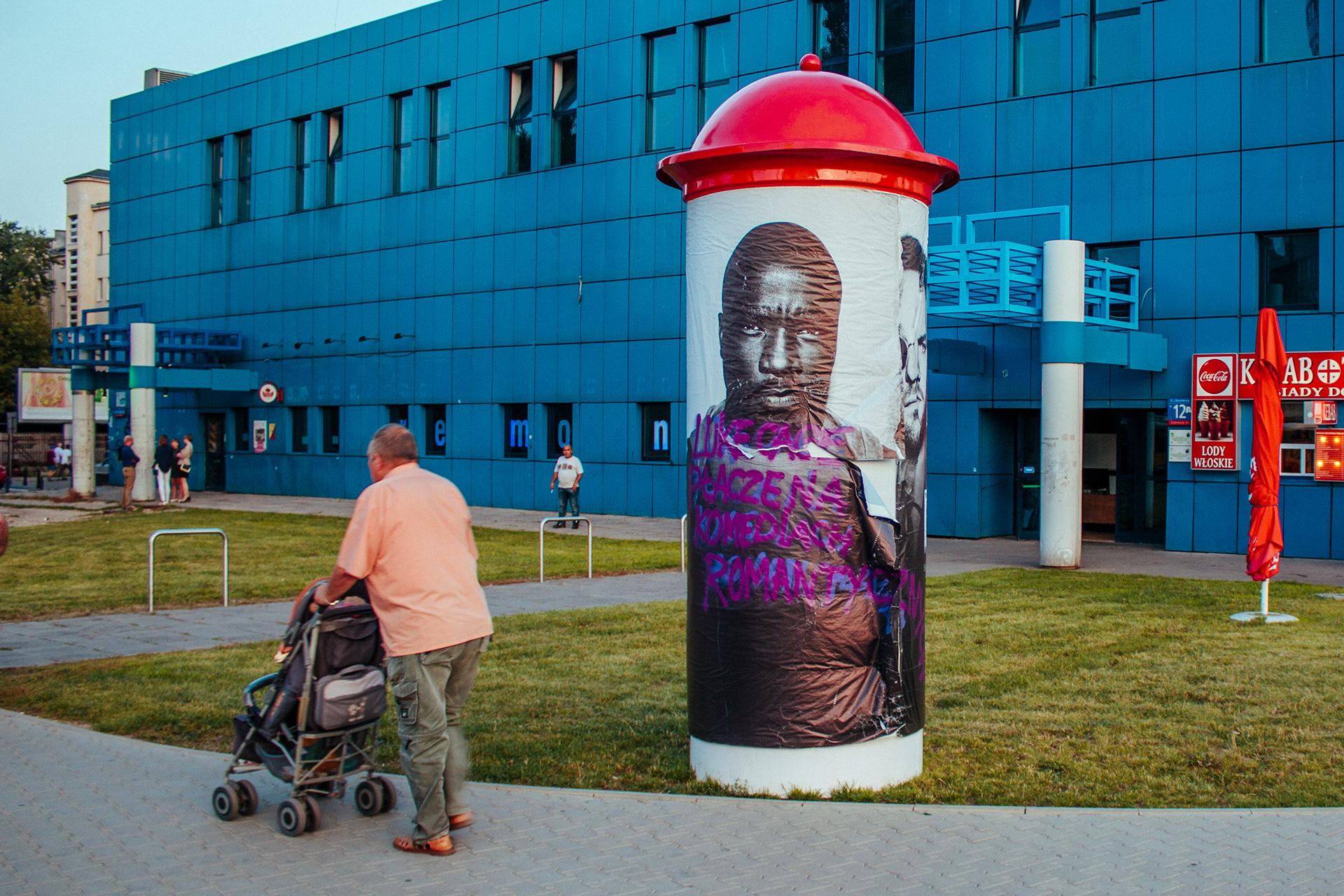 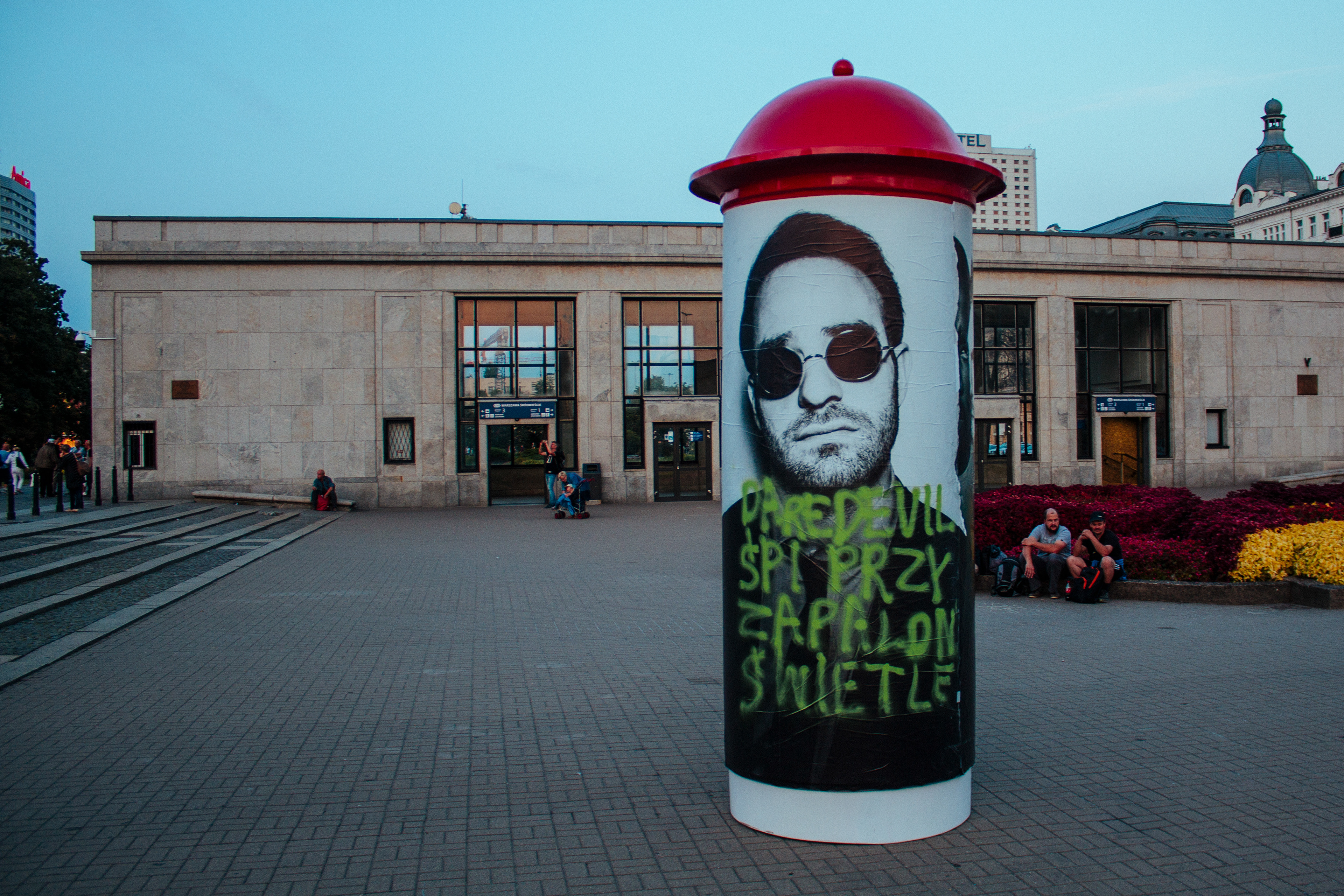